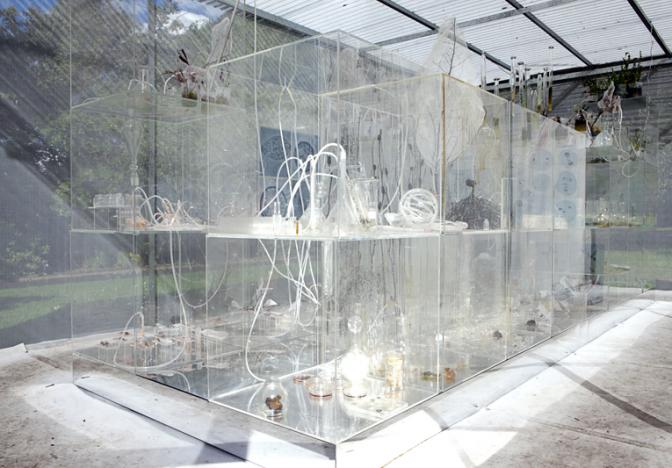 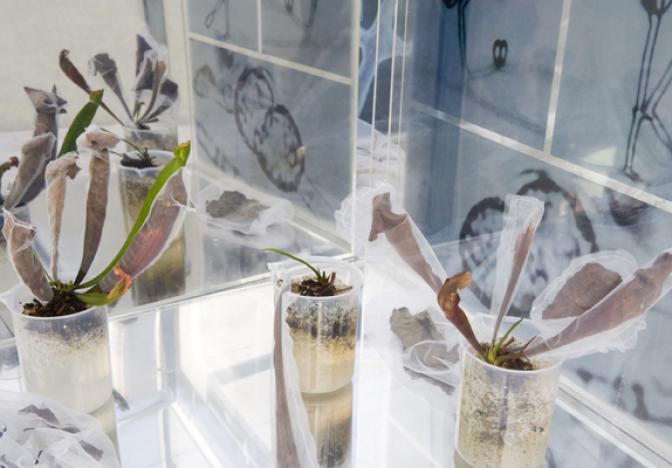 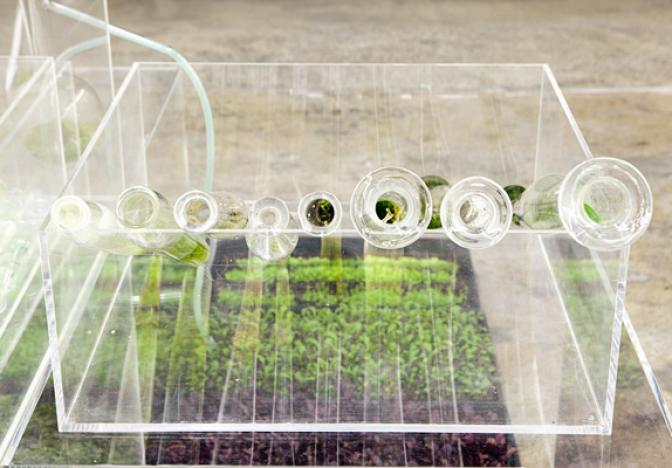 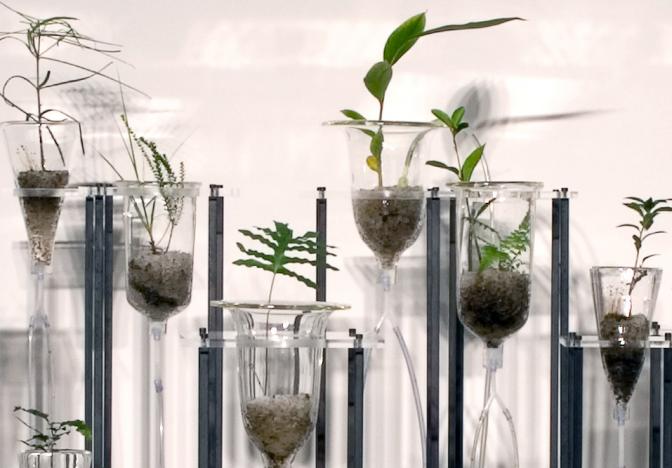 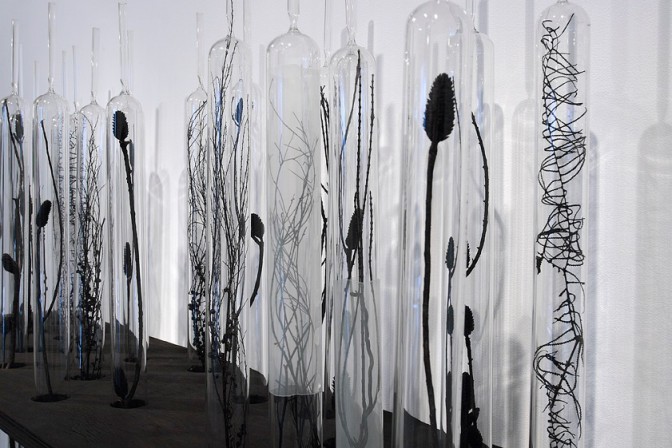 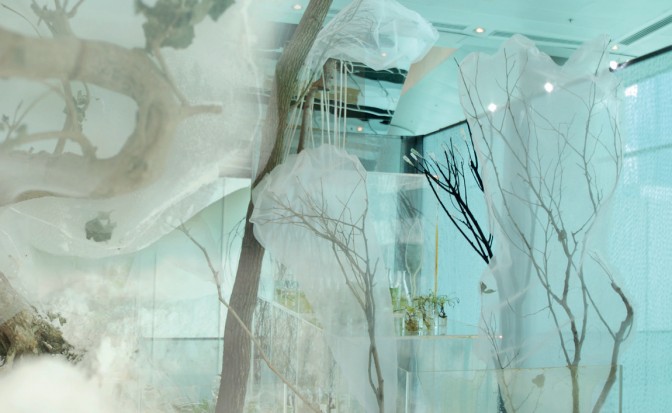 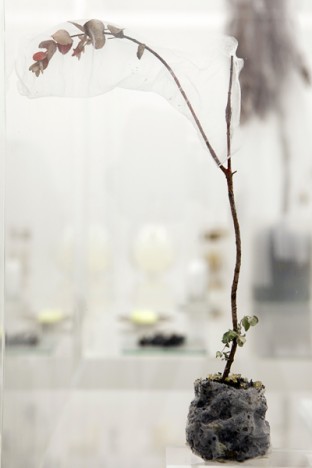 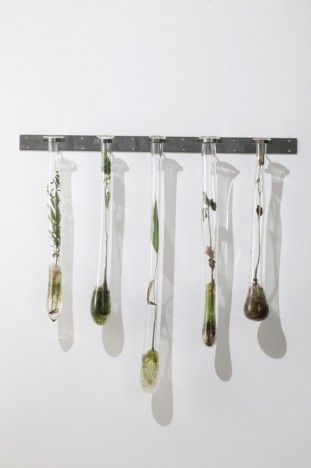 My list of favourite artists is growing and I am really excited to have discovered the work of Sydney based Janet Laurence.

She has an impressive list of exhibitions behind her including a fascinating installation at the 2010 Sydney Biennale ‘Waiting, A Medicinal Garden for Ailing Plants’ which is featured in many of the pictures above. The work consists of a transparent mesh structure echoing a botanical glasshouse with medicinal glass vessels containing various plants, fluids and solids.

“Janet Laurence’s work echoes architecture while retaining organic qualities and a sense of instability and transience. Her work occupies the liminal zones or meeting places of art, science, imagination and memory.”

I’ll be keeping an eye on Janet and I have my fingers and toes crossed for a local exhibition soon!

Please note, the minimum quantity per item is 4 except for Flower Presses, 2. Minimum opening order is $200 ex GST and freight. Dismiss